One day waves bring a wooden statue of Lenin to a fishing town by the Black Sea.
Watch Trailer
You Me Lenin / Sen Ben Lenin – 2021
GET TICKETS

One day waves bring a wooden statue of Lenin to a fishing town by the Black Sea. The mayor convinces the town council to erect the statue in the town square with the hopes of attracting tourists and also get the attention of the government. When the statue is erected it becomes news and a second, official opening ceremony is planned with the participation of the Prime Minister and an accompanying Russian delegation. The night before the ceremony, the statue gets stolen. The incident hidden from the press needs to be solved in a day and the statue must be back in its place in the town square for the opening ceremony. 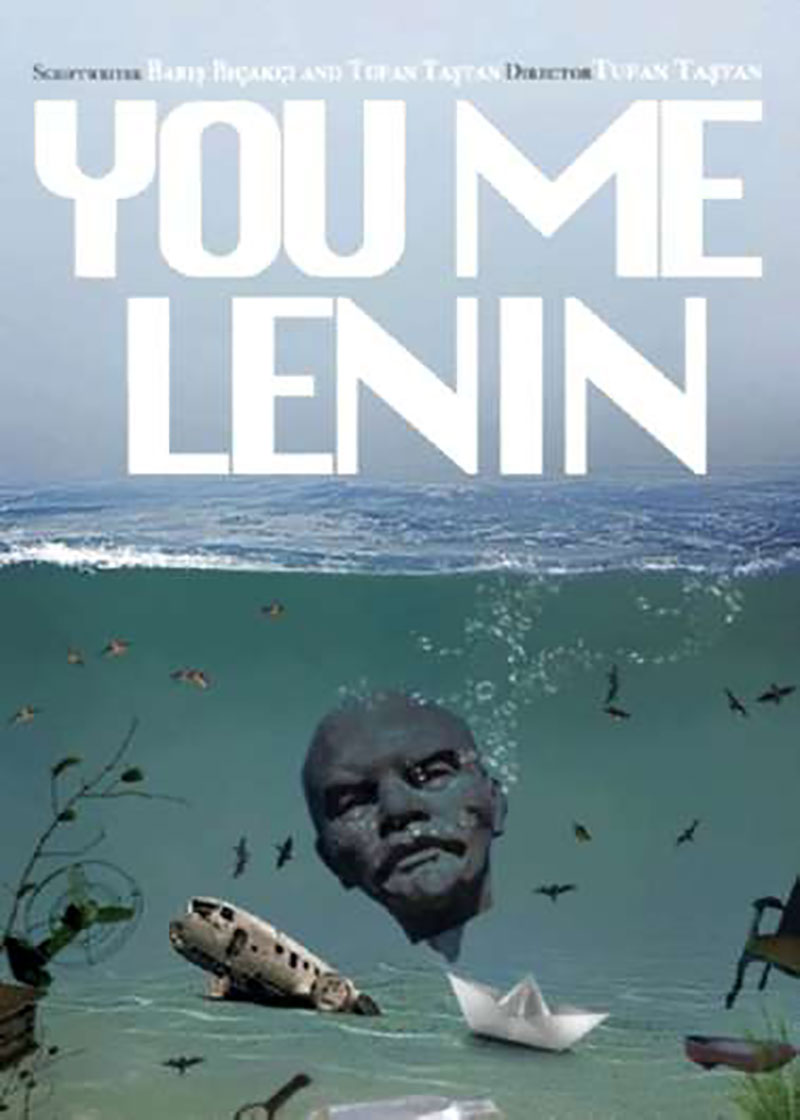