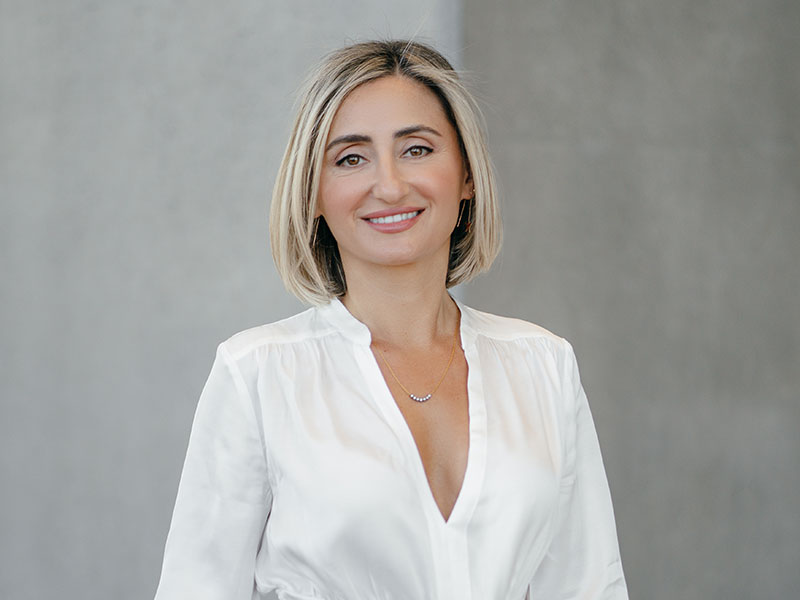 Eylem hails from Istanbul, Turkey where she worked as an advertising manager at CNBC TV and HEARST Magazine Group for several years. Her incessant passion for cinema compelled her to relocate to Vancouver in 2002, where she was awarded a full scholarship to join the film production program of Vancouver Film School. Upon graduation, she landed her first job on the Hollywood blockbuster of the 3rd X MEN as visual effects assistant. She then continued her prolific career on American film productions such as Possession, Frankie and Alice, The Imaginarium of Dr Parnassus, Underworld: Awakening, and Seventh Son. She is a member of the Local Film Union IATSE 891 as Production Coordinator.
She has been organizing the Vancouver Turkish Film Festival since 2011. She is also holding a volunteer position at the Turkish Canadian Society and BC Children’s Hospital. 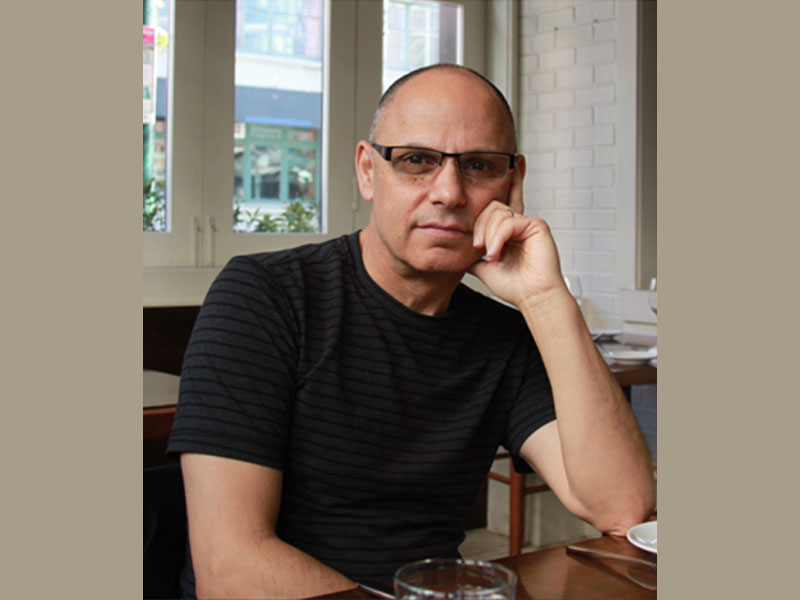 Naim Alper
VTFF Committee – Film Selection
Born and raised in Cyprus, Naim has called Vancouver home for the past 19 years after long stays in the USA and the UK along the way. He holds a PhD in Computer Engineering and works as a Software Developer. Having a keen interest in film, particularly foreign and independent ones,he believes that international film festivals widen viewers’ horizons and promote an appreciation of the universality of the human condition. He is therefore excited to be in the organizing committee of this cultural event. 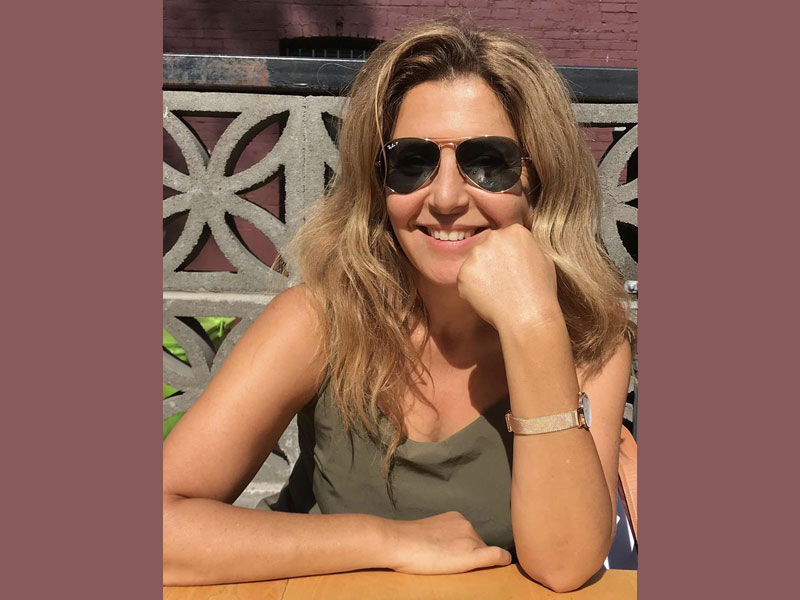 Nural Sümbültepe
Assistant Director and Panel Coordinator
I worked in 9 countries as an English, Social Studies and Drama teacher before I moved to Vancouver, where I continue to teach languages at Simon Fraser University. I also teach K-12 at a school district in Canada. I live my life with my husband, Paul and daughter, Nisan immersed in books, discussions and cat hair. My enthusiasm for the written word- literature and story-telling- combined with my interest for visual arts is what led to my involvement in Cinema and VTFF. Finding speakers and connecting people for panel discussions every year is what I love most. I am a small-town girl from Turkey who loves the outdoors but I get excited about what comes with the urban living; cafes, art, cinema and crowds. 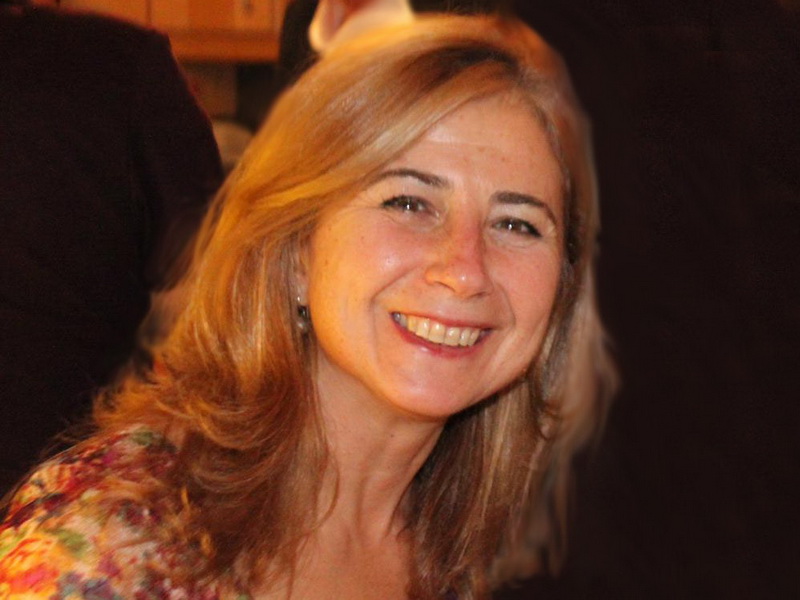 Demet grew up amid the rich cultural diversity of Anatolia. She believes that by embracing diversity, we come to realize our human commonalities. Since arriving in Vancouver in 2000, she has volunteered in such roles as the president and the vice president of the Turkish-Canadian Society (TCS), coordinator of the Vancouver Turkish choir, the founder of the Turkish Tunes, organizer of the Turkish Festival at Minoru Centre, and a member of the VTFF Organizing Committee. The success of the first Turkish Tunes in 2009 led to a dream for her; a Turkish Film Festival in Vancouver. This dream came true in 2011 when the first VTFF was staged by the Turkish-Canadian Society as a collective effort of an army of volunteers. A physician by training, Demet completed an MHSc at UBC and works as a health researcher in Vancouver. 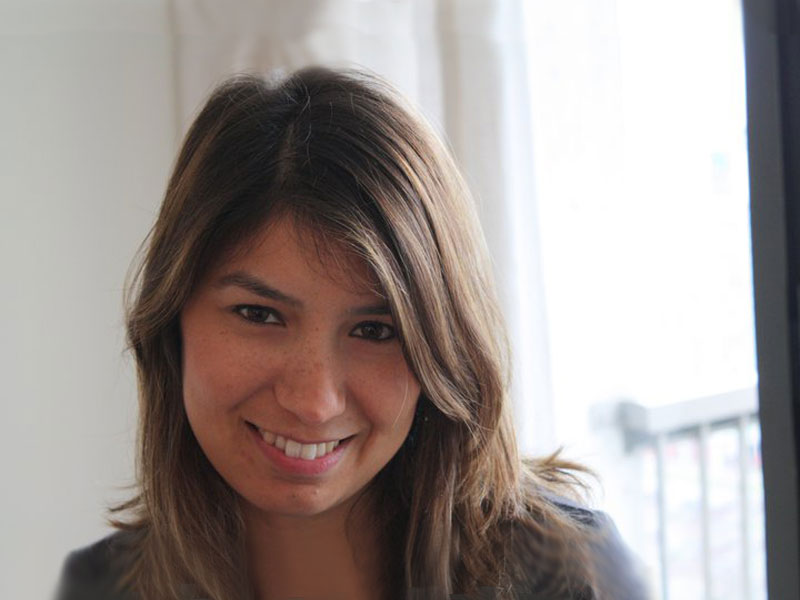 Özlem made her way to Vancouver from beautiful Istanbul after finding the love of her life. She has been an active member of TCS since 2012, helping organize various cultural events as well as being a founding member of Vancouver Turkish Folk Dances & Arts group. Being a chemical engineer and holding a master degree in Materials Science, her interest to volunteer for Vancouver Turkish Film Festival roots from the joy of giving back to the community while introducing her cultural roots. In her professional life, she is busy with developing sustainable packaging materials for a better world, working as a product developer at TC Transcontinental Packaging. 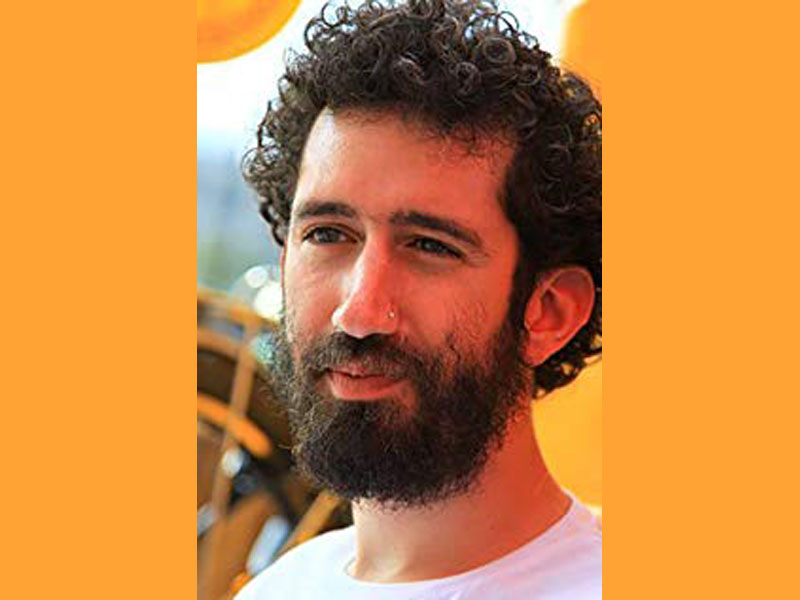 Eli was born in Istanbul. He has worked on numerous national and international film projects over a decade. He graduated from SAE Sound Engineering School with honours. He received his Master’s Degree on Sound Technologies from Bahcesehir University, where he wrote his thesis on “The Affects of Dolby Atmos Sound Technologies for Sound Design of the Turkish Cinema”. Now he lives in Vancouver and studies Digital Music Production. He is a professional member of Vancouver Post Alliance. He worked on films that screened at well-known international film festivals such as Cannes, Venice, Berlinale, Montreal, Karlovy Vary, Sarajevo, SXSW and Sitges International Film Festival.

In addition to film, Eli is also interested in social and environmental issues. He is a member of many human rights and environmental organizations. He has several articles and interviews published about climate change, nuclear energy, antisemitism and social conflict. 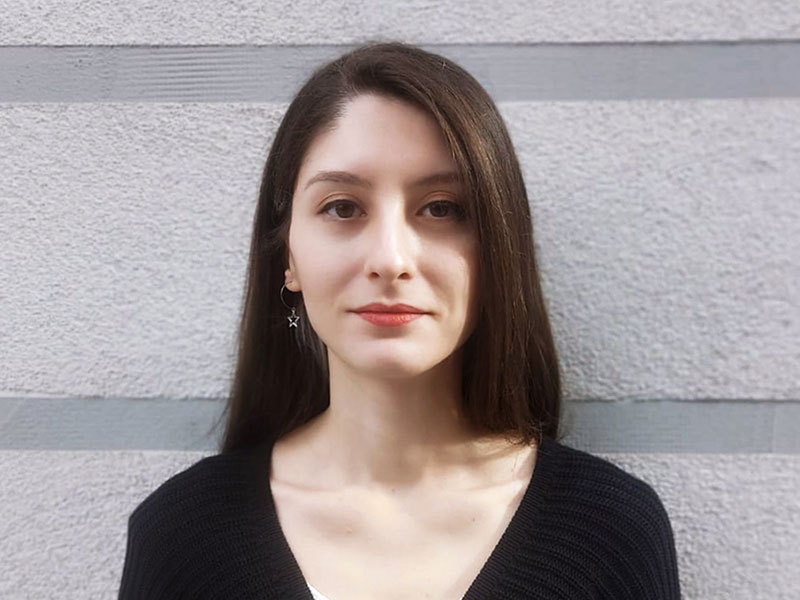 Özge studied architecture at Bahcesehir University in Istanbul as a full scholarship student. In 2015, she relocated to Japan to complete her master’s degree, with her thesis focusing on city planning and urban design. She worked as a junior architect at Nikken Sekkei Tokyo Branch after graduation.
Özge is passionate about art and graphic design and has a keen interest in community building, social justice, and environmental design. She began working as a freelance graphic designer and Webflow developer after returning to Turkey in 2018. She is also a member of the Design+Peace Organization, where she currently serves as the general manager. 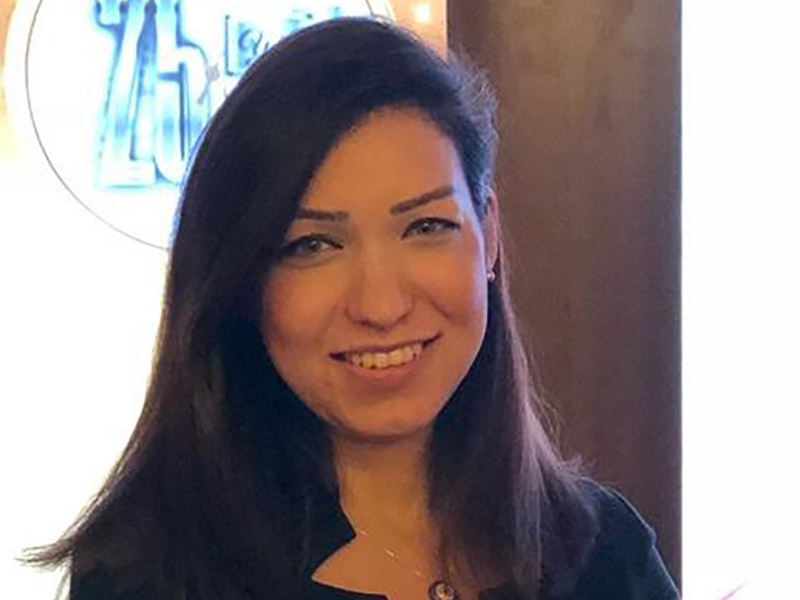 Ozge was born and raised in Adana since falling in love with Istanbul and her husband. From the age of 18, she lived in Istanbul where she calls a “real home” with her husband and her lovely daughter. She graduated from Business administration and management department of Bosphorus University and has held a PhD degree of marketing at Yildiz Technical University. After 13 years of professional marketing life in Turkey at well-known global companies, she directed her way to North American market and she is now working as marketing manager at one of the significant CPG company.
Since she moved to Vancouver in 2021, she is an active volunteer in organizations of Turkish Canadian Society. Besides, she is an active member of Bogazici Alumnis’ by being a mentor and instructor and in love with Latin dances. Her interest for supporting to Vancouver Turkish Film Festival is being derived from the excitement of contributing her marketing knowledge to society and teaching her roots to her daughter.